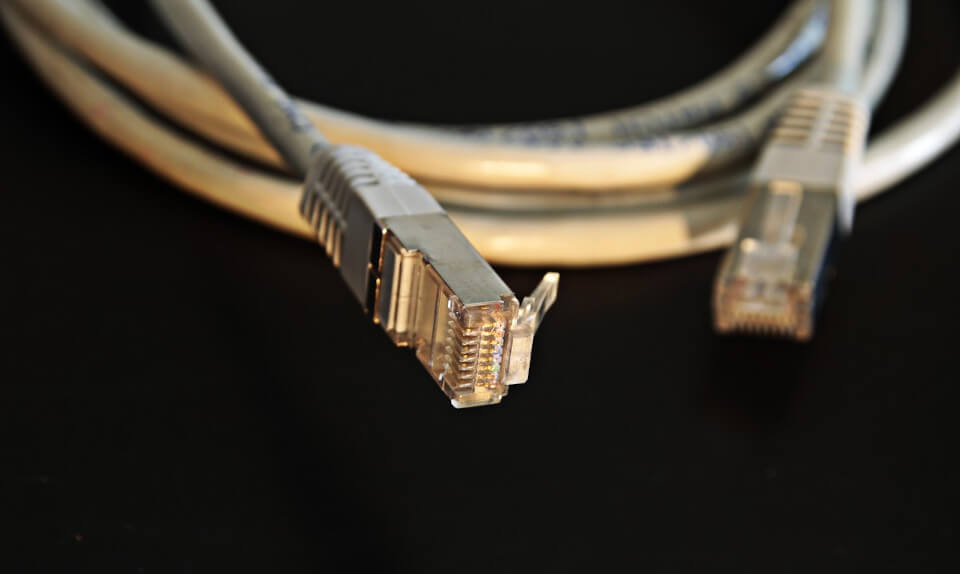 So, here’s a common scenario, rarely hypothetical mostly based on an actual happening. Regardless of the practicality of the situation. Internet is something that is very practical in our everyday lives. A large number of ISP are promoting their internet speed. And they’re claiming to provide ridiculous internet speed. But in practice you never see the same speed you were promised. Or do you ? Well, let us find us if ISP are scamming about their internet speed.

Before digging into the actual thing. Lets us first understand the internet and it’s surroundings. Let us clear some common misunderstanding and then we will be able to understand things more clearly.

This is the second thing you must understand for our discussion. Digital storage can refer to the devices which you use on regular basis. Hard Disk Drives, USB Drives, Solid State Drives, etc. are some of the widely used devices for digital storage.

These devices store the data in form of 0’s and 1’s. And the smallest unit in digital storage is bit which can have only two states. The states are: On or 1 and Off or 0. Every image, video and audio you have on your device is stored as as series of 0’s and 1’s.

Now, here comes the fun part. Modern data contains way more than just bit. And since we have to somehow compact the notation of representing bits. We have come up with system to measure bits. And it is done so by grouping them into chunks. Lets take a look at the data presented below.

Also Read: What is Denial of Service (DoS) and how does it work ?

Now that we have looked into the digital storage. We will be looking at how the transfer of the data from one storage device to another storage device works. When copying files from one device to another the system copies data bit by bit meaning all the data is accessed in chunks of bits. And as we know that bit is the smallest unit of independent digital data. We need to understand one more term here before proceeding.

Did you notice something in the above paragraph? Yes exactly. We are transferring the data bits by bits from one device to another. You might have already understood the gist of this post. Regardless, moving forward with the topic.

Are we being scammed ?

The short answer is NO, we are not being scammed, at least not on Internet speed.

Regardless of how much speed the ISP has to offer. We often feel like we have been a victim of the ISP internet speed scamming. Though it is not really the case. ISP’s are not really cheating or lying to you about anything at all regarding the packages they offer, except maybe money. But that is not the main issue of this article.

It is a common misunderstanding that we have not cleared up. Why is it so you ask? It is because we are exposed to different storage devices but we are not taught about how the data transfer works.

Now that being said you still can use storage units to understand transfer in terms of storage. But on a commercial scale it cannot be used. Because -bits/s is established as a standard for data transfer. Although you can still convert bits to regular storage units without a problem.

The data transfer through any medium is measured in bits. Because it is the smallest unit of data in digital medium. But it is also the standard to measure the throughput in network. When the data is being stored into drives time does not play any role. However, when we transfer data it becomes crucial. And as throughput is directly dependent on time. We misinterpret the ISP’s advertisements.