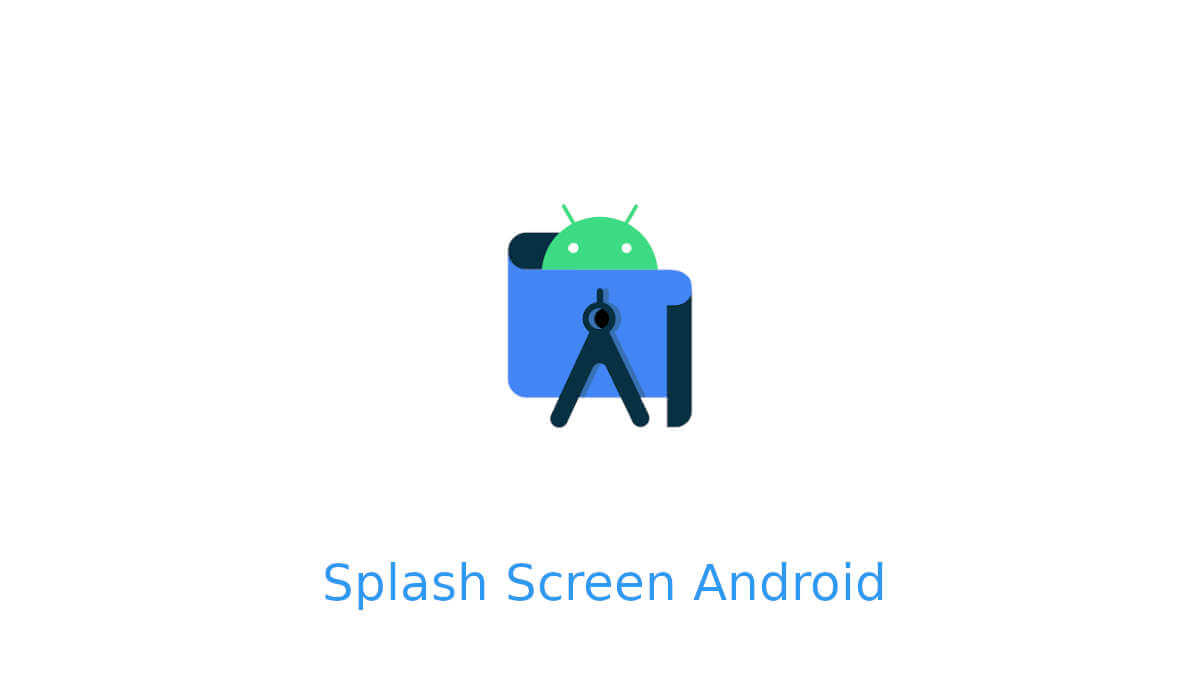 Splash Screen is the first thing you see when you open an application. It makes your application feel pretty professional if you do it right. But it does not really contribute to what the application does. But, sometimes you might want to do some API calls before your application is ready to use. This is what the Splash Screen is mostly used for both decorative and functional purposes. In either case let us see how to create a splash screen using Android Studio. I will show you both Kotlin and Java code to create a simple splash screen.

Setting the activity as launcher screen

Before we dive into any code we need to set one Activity for our splash screen as LAUNCHER. Let us see how we can do that.

Open AndroidManifest file which is an XML. And You will see something like this in the file.

Include the following block to the activity you want to make the splash screen. Which in my case is the SplashActivity.

Let us move onto the code to see how we can launch our PostSplashActivity after X seconds.

Also Read : Learn How To Create Tabs With ViewPager2

And if you are using Java.

And obviously enough this method is inside the SplashActivity.

Using the Timer with TimerTask

This might be the most easiest and quick solution to our problem let us see how.

Let us create a method first named withTimerTask(). Which will look something like this in Kotlin.

If you are not familiar with Kotlin. Look at the same code in Java below.

You will invoke this method in your onCreate() method by passing a delay time in milliseconds. Like this withTimerTask(3_000L), yes you can separate numbers in Java and Kotlin with a _ and L is just for indicating Long literal.

IF you don’t like the use of Timer to solve this problem we have another way to do this. And that is using Handler with Runnable.

See the code below to better understand how it works.

And if you want Java version of the code

Just like above invoke this method by passing the delay in milliseconds as withHandlerRunnable(3_000L).

We can use coroutine to accomplish this in Kotlin.

First you have to add the dependency for coroutine.

Then we have created this method withCoroutine() as below.

You will see that we have used mScope variable which is declared in the SplashActivity.

And the only downside of using coroutine is that it’s not supported with Java. So for Java you only have 2 ways.

You can also use Thread but for a simple task using Thread is an overkill. You might want to do that for asynchronous processing.

That was a simple explanation of creating Splash Screen using Android Studio.

Also Read : Async Task in Android is Deprecated: There are Better Ways

Android LocalBroadcastManager is Deprecated Now What ?